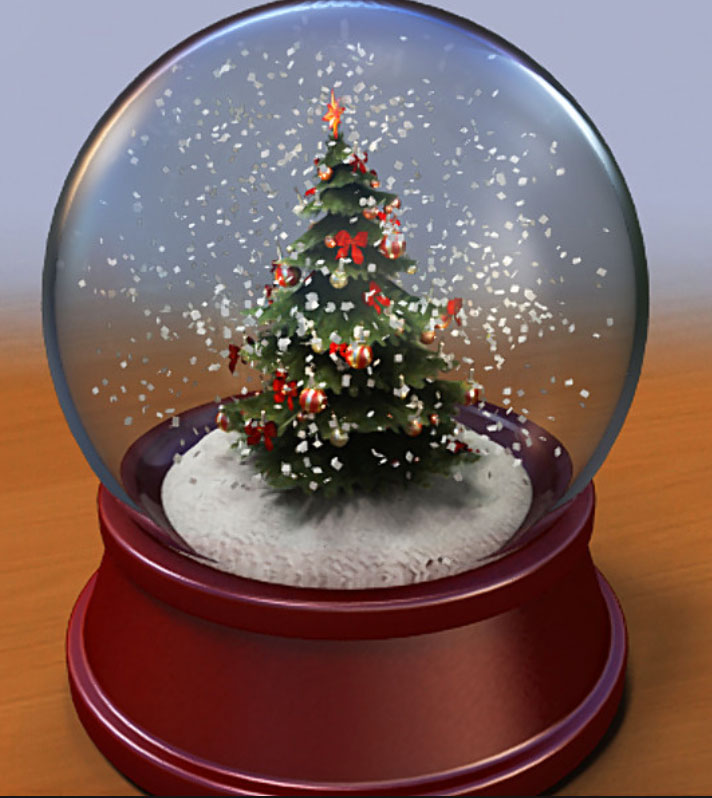 Christmas approaches and 2014 is drawing its last. Judging by some of the illnesses kicking round my house, it will wheeze and cough its way out. Hardly fair after the thunderous year it’s been.

Up here in northern Britain, people ran around tracks, threw things for miles and did grimacing but noteworthy things with bats and other objects. Lots of people took ‘selfies’ of themselves watching other people doing notable things with objects and running about, but then showed little interest, thereafter, in getting up with the kids on Saturday to drive to Dingwall to further pursue their new-found interest in lawn bowls and powerlifting.

While rhythmic gymnastics was perhaps always destined to fade in the public consciousness, not so the #Indyref.

Generations will remember the Darling/Salmond TV debates. Only now are neighbours beginning to speak again beyond the gruff, “aye, and you can pit your ain bins oot.” Scotland’s cul-de-sacs were divided but, perhaps, we should not have been too surprised, even if some of the rancour on social platforms was a tad on the ripe side . If you polled a similar vote back in 1745, you would likely have got roughly the same result, just with more hair and chaffing garments.

The silted water, though, remains clouded. It is suspected that those who wanted simply to feel a part of something will go back to Strictly Come Dancing, the X Factor and a hidden but real desire to see public hangings return. Well, it’s something to watch isn’t it. However, there are those who will not be silenced, those who would maybe vote differently next time and those on the far left who, suddenly finding a voice and purpose again, will probably need to find a new home.

2014, then, was a snow-globe year and, at times, it felt as pressurised, within its own introspective confinement.

Let’s hope 2015 brings change, driven by the best parts of what we learned, and expansiveness. Oh, and more (but also less) of Russell Brand.

Does anyone know what I mean? Please?

And PS more Twiglets. Definitely more of them. They’re nice. 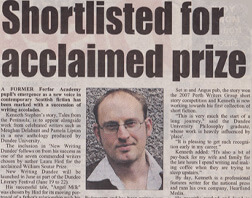 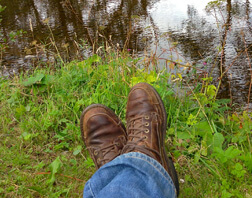