I attended a launch party, but I don't know if I did 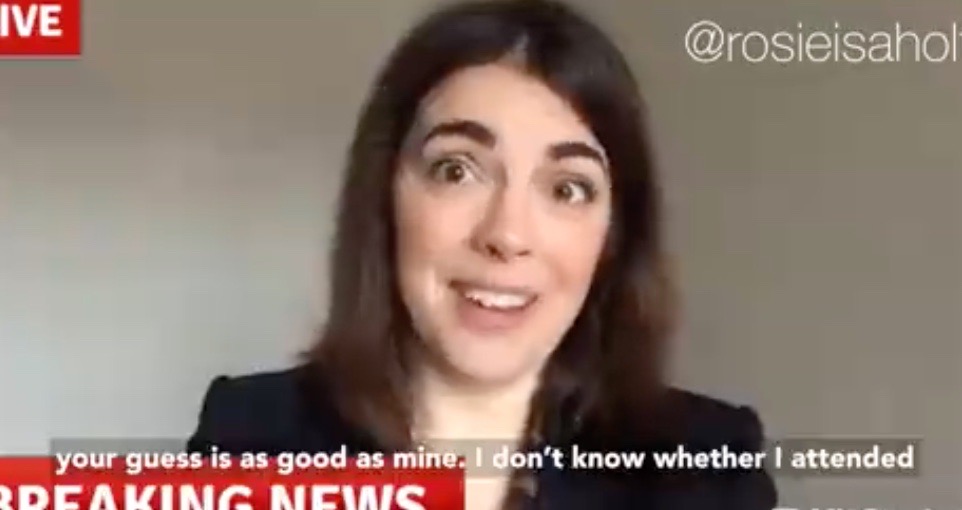 The whole party thing is getting a bit confusing.

I am sure I attended the (online) launch party of a new book containing my short story, 'My Life Through Colin' just before Christmas *. However, the antics of the Conservative Prime Minister and colleagues this week has made me question whether I was actually there at all.

I am sure I was. There's pictorial evidence but, unlike the good old days, when you knew very well if you'd been to a party or not, no one seems to know any more, do they? All I can say is that I wish I'd had Boris in my camp when returning from a few past benders and trying to explain why the legs of my glasses were at a 67 degree angle and my iphone had been located in Kelty.

Perhaps I will have to wait until Sue Gray's inquiry to establish whether I was at the book launch at all. 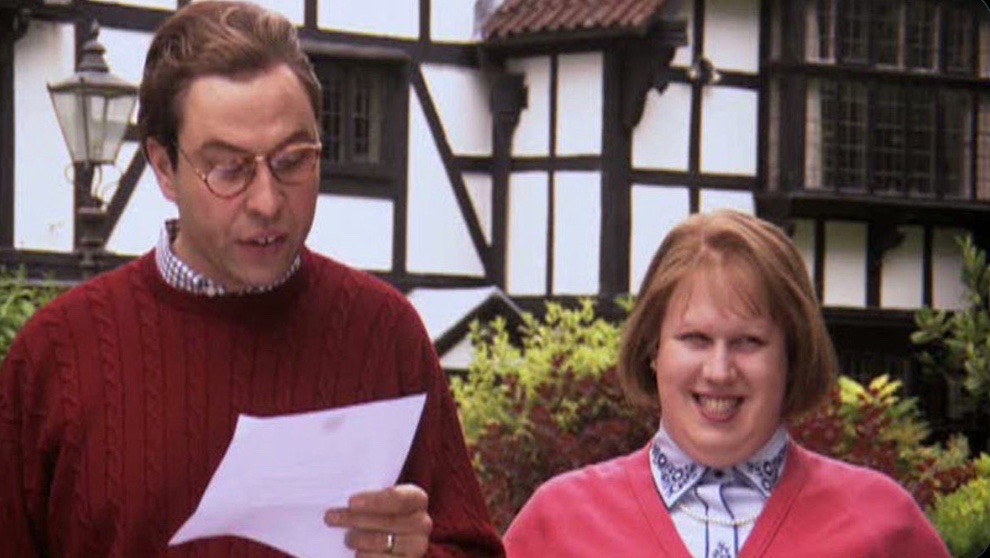 On another matter, sorry for the blog radio silence. It's been a while although I'm sure most of you have enjoyed the peace.

The world has certainly gone a bit rogue since the last blog post.

Although my friends and I were pretty special at bunking off school, a Swedish teenager proved she was a bit better at it than us. It seems she had a bit more purpose rather than bunking off classes 'because the pool table at Jarman's was free'. We had a petulant teenager in the White House for a bit, too, or at least someone who behaved like one, but with much more of a sinister edge.

There's been a pandemic, in case anyone missed it and, if we are to believe that woman with the podium who keeps coming on telly to talk about it, we've still got one. If someone had mentioned to me a few years back that a Tory Government would pay people nearly a full salary to not go to work for months, I'd have coughed up a major organ. But there you go, funny old world. 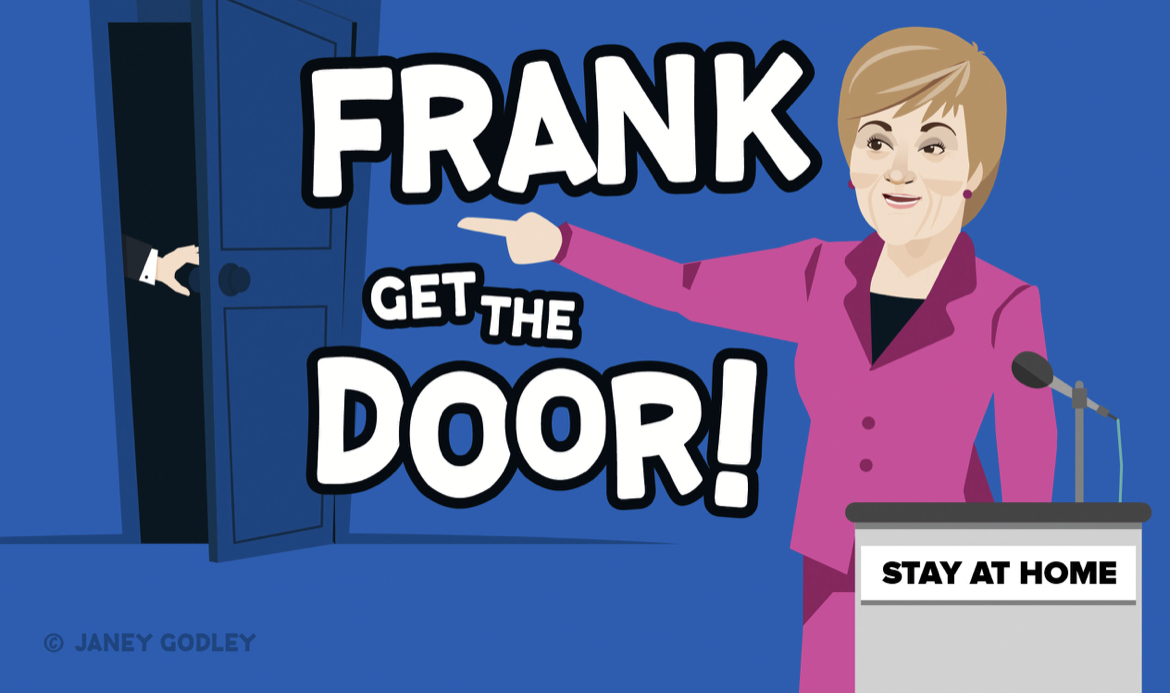 Anyway, I hope you are all well. Life has been hectic, hence the lack of much writing activity, although this is set to change this year. More on that later.

Back to the parties, I had the honour and pleasure to be contacted by the organisers of the David Toulmin short story prize at the tail end of last year to say that my story, 'My Life Through Colin' was to be published again, in a new Anthology.* The book, 'Dinna Mess wi the Popo' and other stories of the North East of Scotland, contains selected stories from the competition since its inauguration. 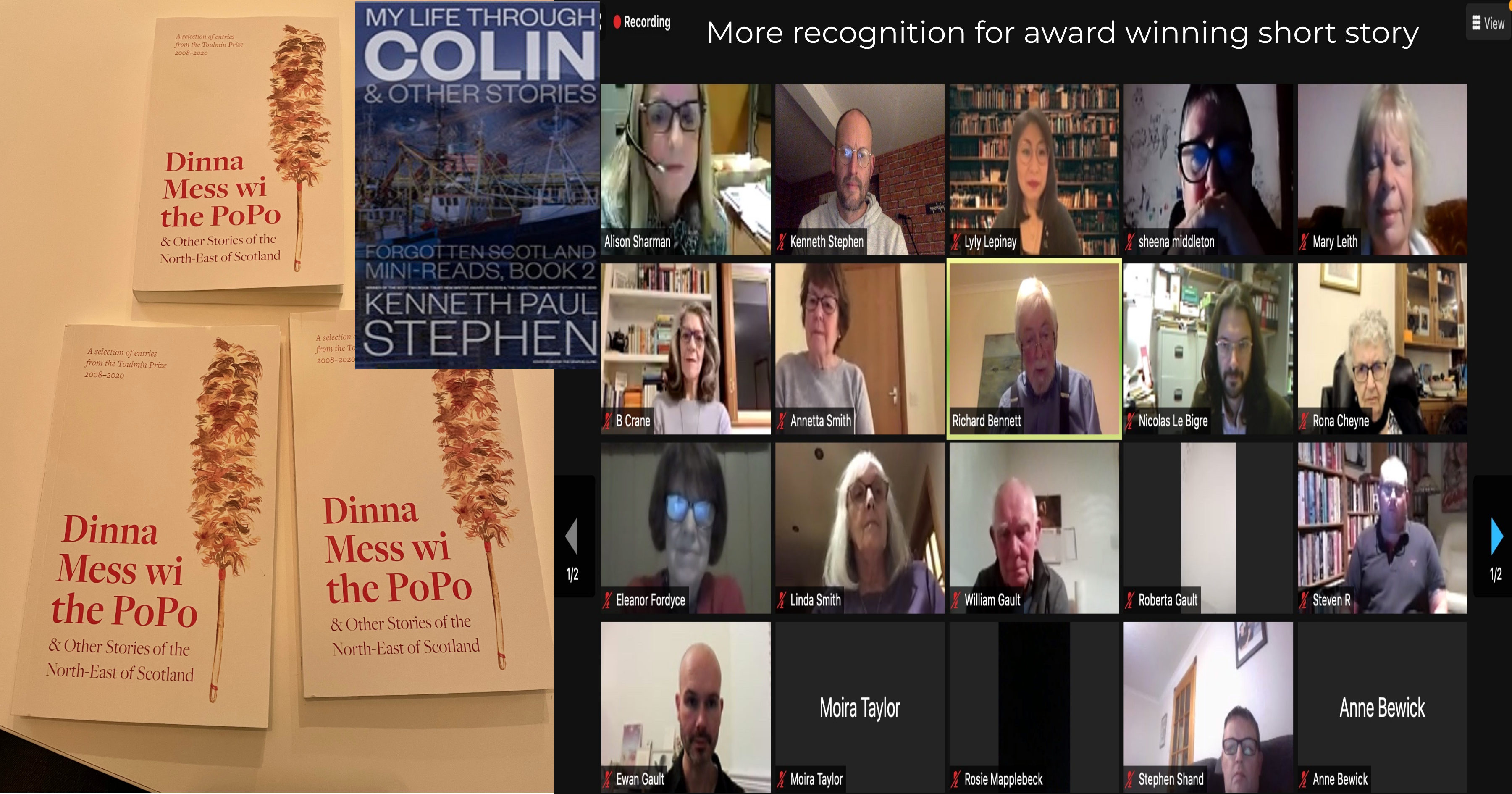 It was very warming to see the story amongst the others in a very nice production which can be purchased online from the Elphinstone Institute, Aberdeen University.

It was also a privilege to take part in the online launch (did I?), with other writers (who weren't there, obviously) and also to hear about the life of David Toulmin himself, direct from one of his relatives (who will also wait until Sue Gray's inquiry to declare whether he was there or not). A fascinating story in itself. The family has committed to supporting the prize into the future which is really good news because it provides opportunities for people to find their creative mojo. I am certainly grateful to the family and organisers for the platform I was given by winning the Prize when I did, so a genuine thank you.

If you want to read 'My Life Through Colin', without buying the whole anthology, you can buy it (and 2 other stories) for the princely sum of 99p, on Amazon, here.

If you then like that, and want to read more (well,... you never know... they might), you get another collection of 3 stories for 99p on Amazon, here.

Keep washing the hands (and any other body parts that require it). Signed: Big Bojo.